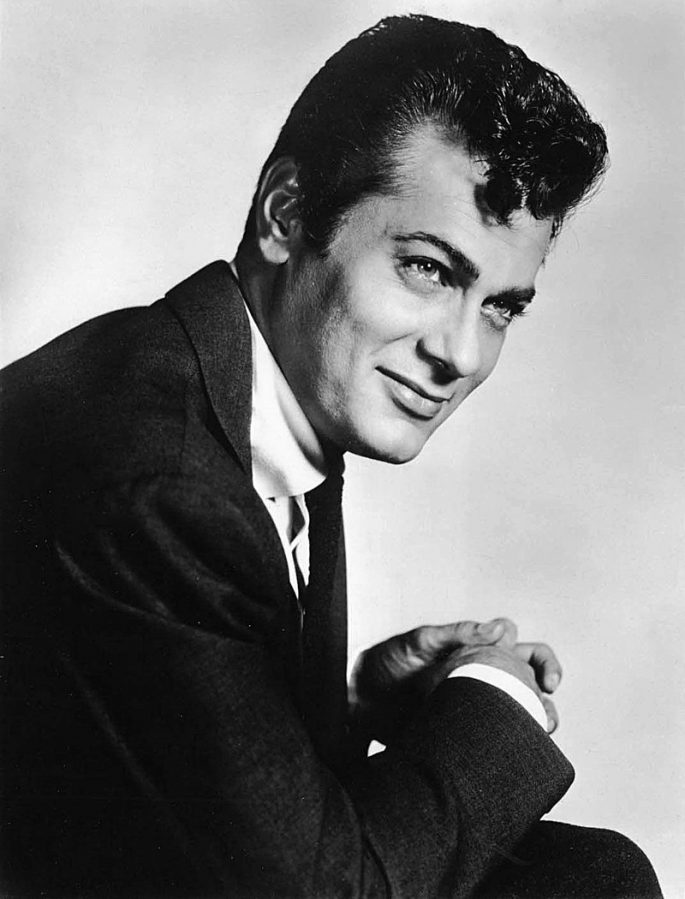 Today's post was written by David Langbart, archivist in the Textual Records Division at the National Archives at College Park. In 1956, Tony Curtis was an up-and-coming actor.  In a career stretching from the 1940s to the 2000s, he starred in both dramatic and comedic films.  By 1956, he had had some success in such … END_OF_DOCUMENT_TOKEN_TO_BE_REPLACED