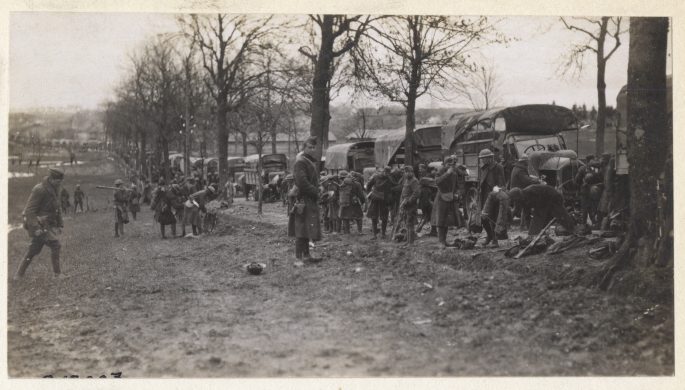 Today's post is by Jan Hodges, volunteer at the National Archives at College Park, MD. In April 1918, after World War I had ground along for nearly four years, the 26th Division of the American army was assigned to the front lines under French command.  A large German raid on April 20th penetrated the American … END_OF_DOCUMENT_TOKEN_TO_BE_REPLACED