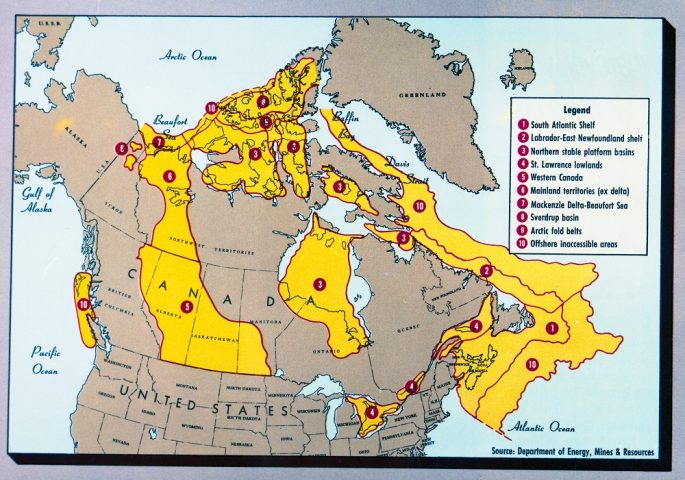 Today’s post is written by Larry Shockley, Archives Specialist in the Office of Innovation. A 1995 comedic film titled Canadian Bacon was directed by Michael Moore, and starred Alan Alda as a U.S. President whose approval ratings were tanking. In order to give his administration the desired boost with his base the president and his advisors … END_OF_DOCUMENT_TOKEN_TO_BE_REPLACED