Today’s post is written by Stephanie Stegman, the special media projects volunteer at the National Archives at Fort Worth. This is the first post in a three-part series.

Electoral projections are a popular topic these days, and everyone has an opinion. In July 1860, two engineers in Louisiana exchanged their predictions on the upcoming presidential election.  Regionally and politically divisive, the 1860 election was a four-way race between Abraham Lincoln, Stephen A. Douglas, John C. Breckinridge, and John Bell.

The search had started with this one hand-written document. What happened next was a scavenger hunt, of sorts, to find other records in the New Orleans Custom House collection, part of Record Group 36 preserved at the National Archives at Fort Worth.  Each record offers a clue to help answer the question: What was work and life at the New Orleans Custom House like in the years before and after the outbreak of the Civil War?

Since 1856, Custom House employees had worked on the first floor in the building while it was still under construction. Located on Canal Street, just blocks from the mighty Mississippi River, the new building encompassed an entire city block and housed employees from the U.S. Custom House, Post Office, and War Department. 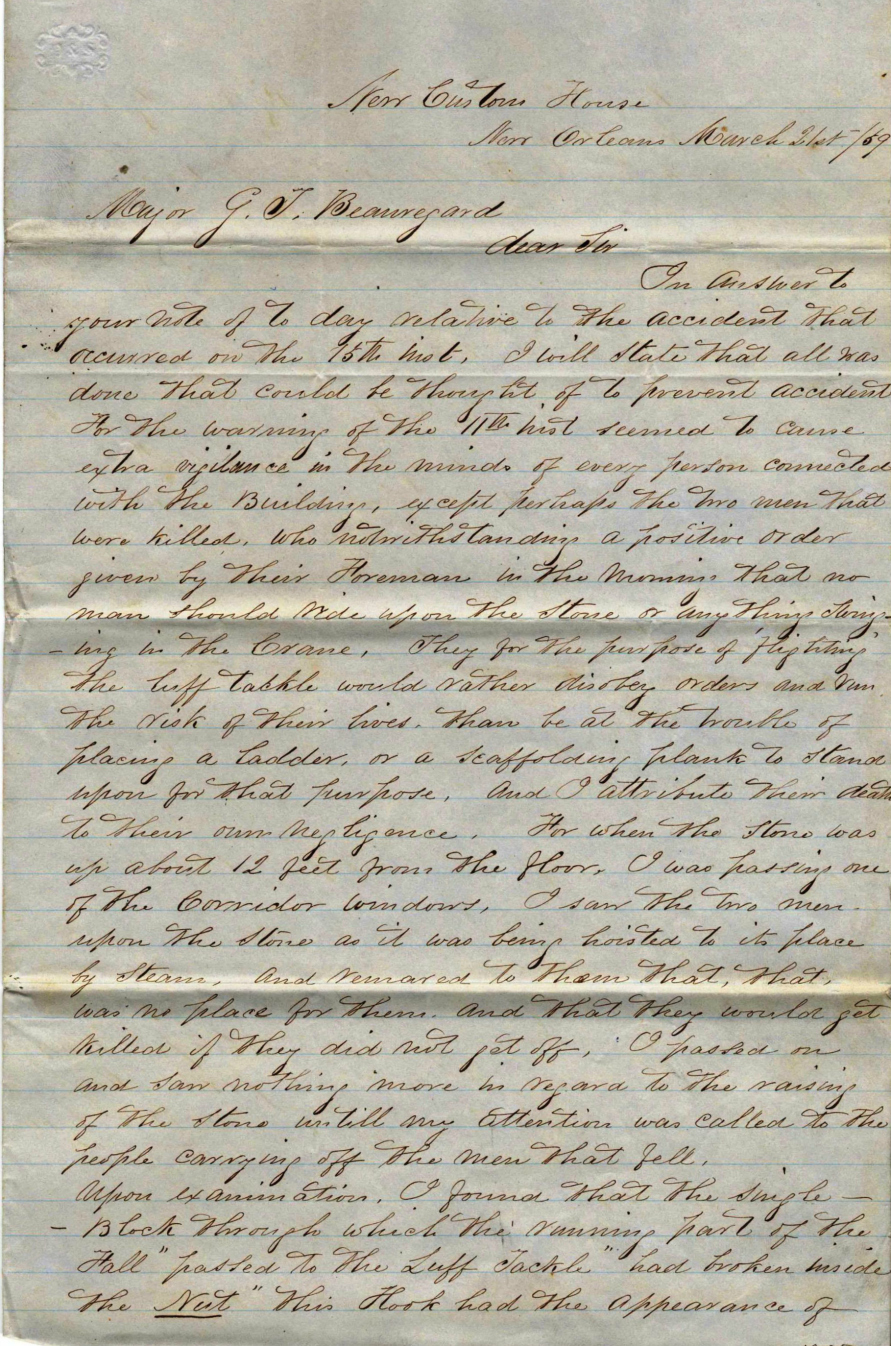 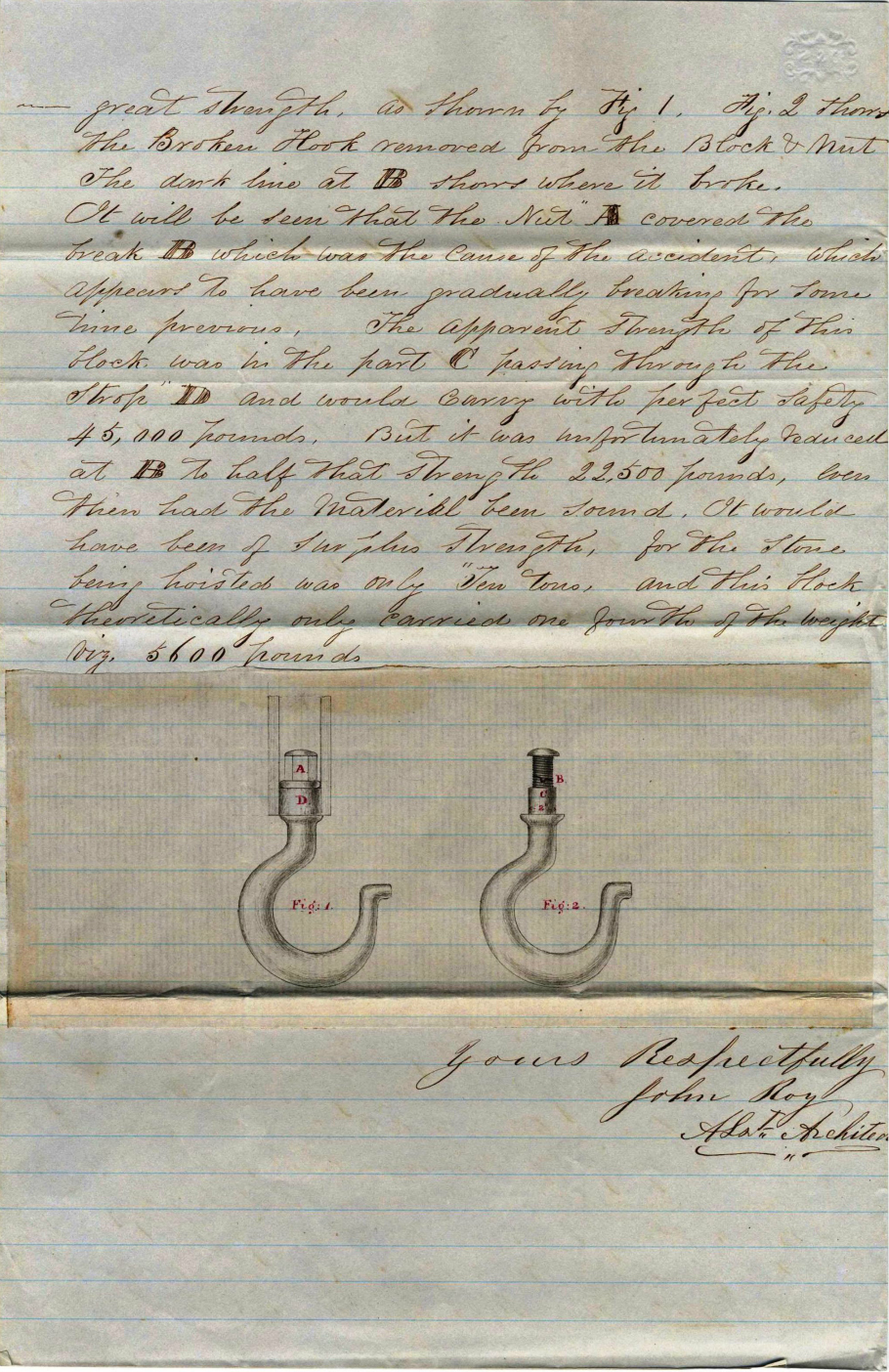 Before he became famous as the general who fired on Fort Sumter in April 1861, Pierre Gustave Toutant Beauregard (G.T. for short) was Captain and Brevet Major of the Topographical Engineers of the U.S. Army.  A New Orleans native, Beauregard was superintendent of construction for the new Custom House at New Orleans.  In the summer of 1860, Beauregard and Captain Johnson Kelly Duncan of the Board of Public Works in Baton Rouge made their predictions on the upcoming election. 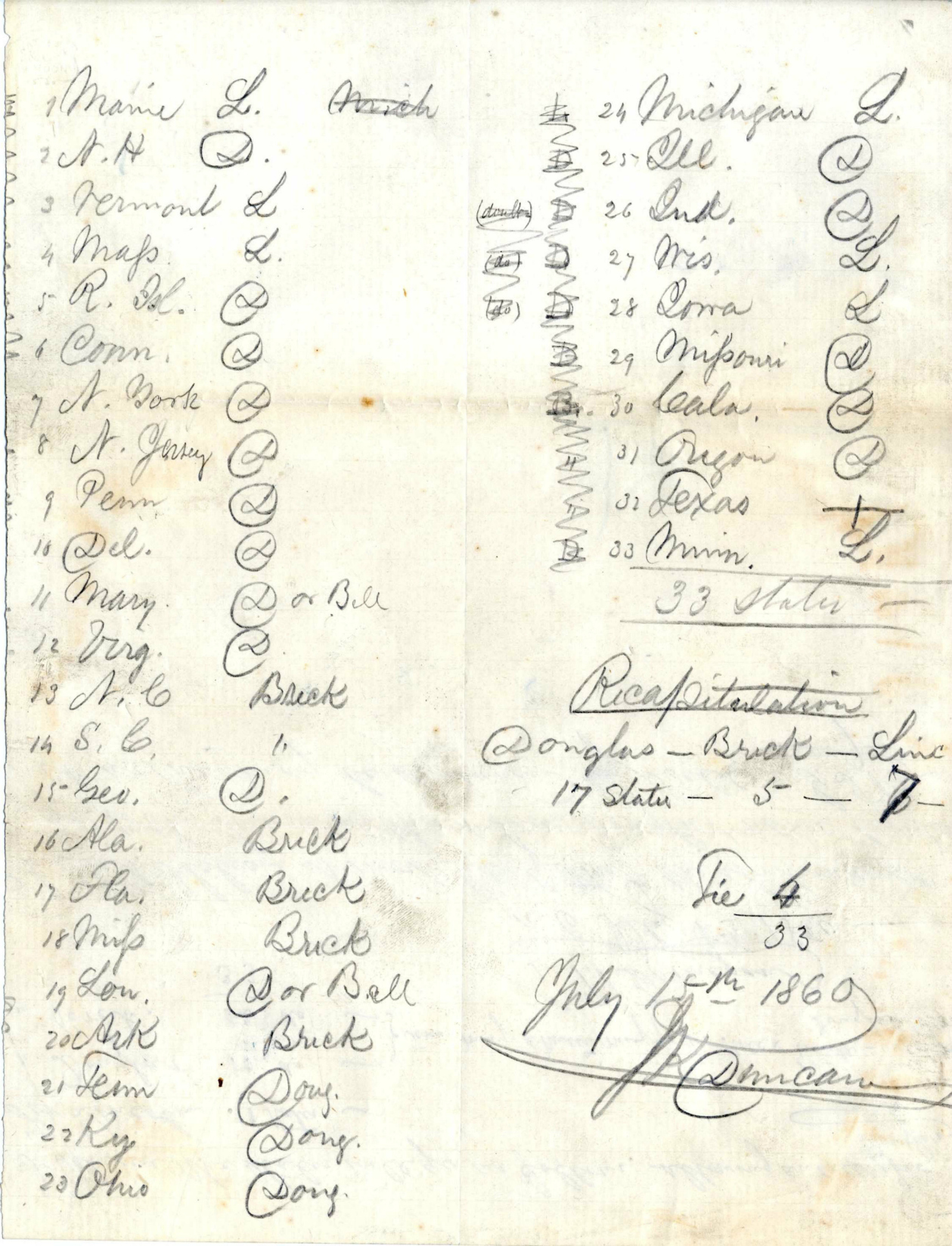 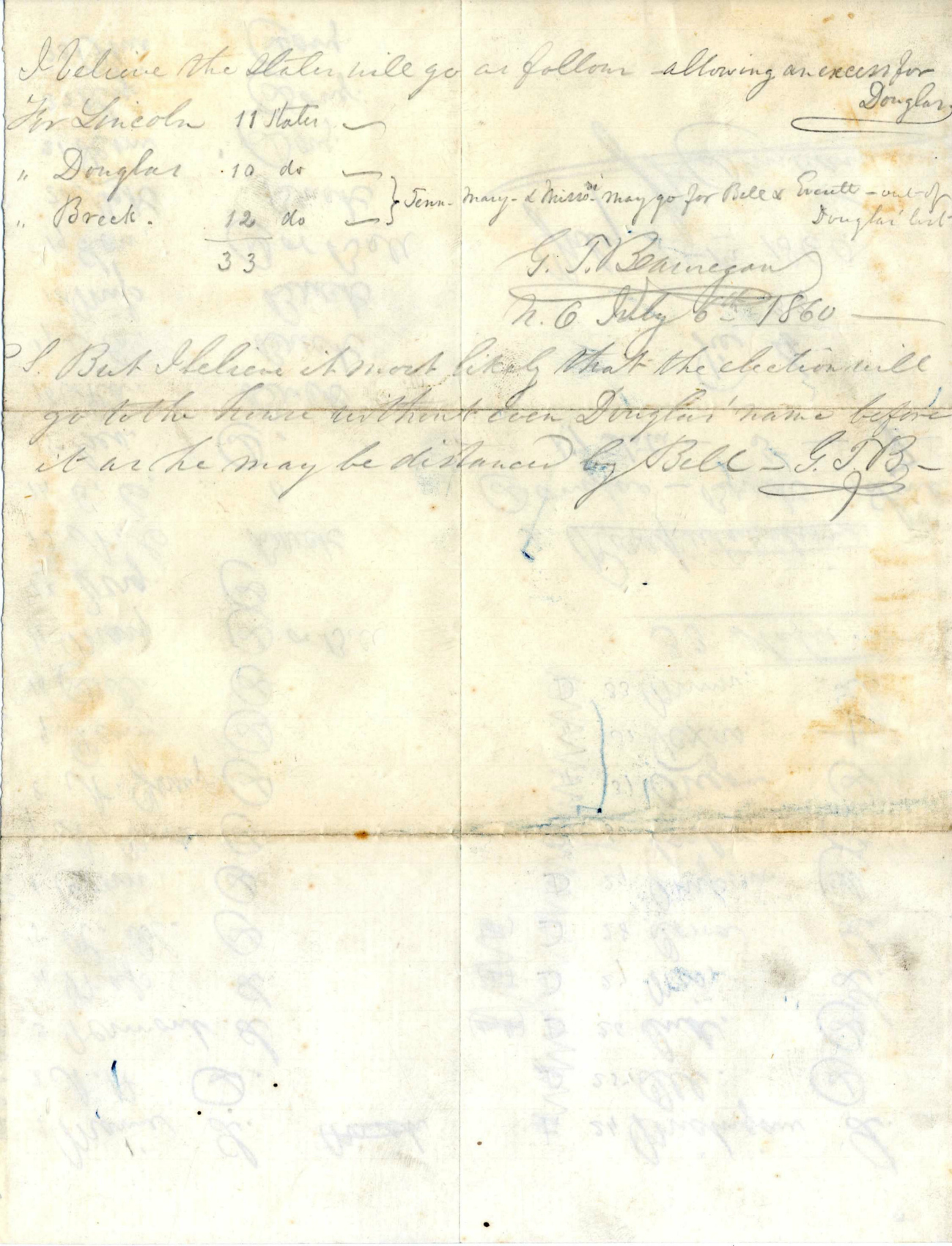 Presidential Election prediction by J.K. Duncan and G.T. Beauregard 07/1860, (NAID 6016137). Duncan predicted Stephen A. Douglas to win a majority of the 33 states; Beauregard predicted John C. Breckinridge to win by a slimmer margin.

Both Beauregard and Duncan were graduates of West Point and civil engineers who had worked on government projects in New Orleans.  Beauregard later would resign to become the Superintendent of the U.S. Military Academy at West Point and transfer the construction of the New Orleans Custom House to English architect Thomas K. Wharton in January 1861.  However, Beauregard only served his new post five days before resigning to join the Confederacy.  Duncan would be commissioned a colonel in the Confederate States Army and later a brigadier general before he died of fever in December 1862. 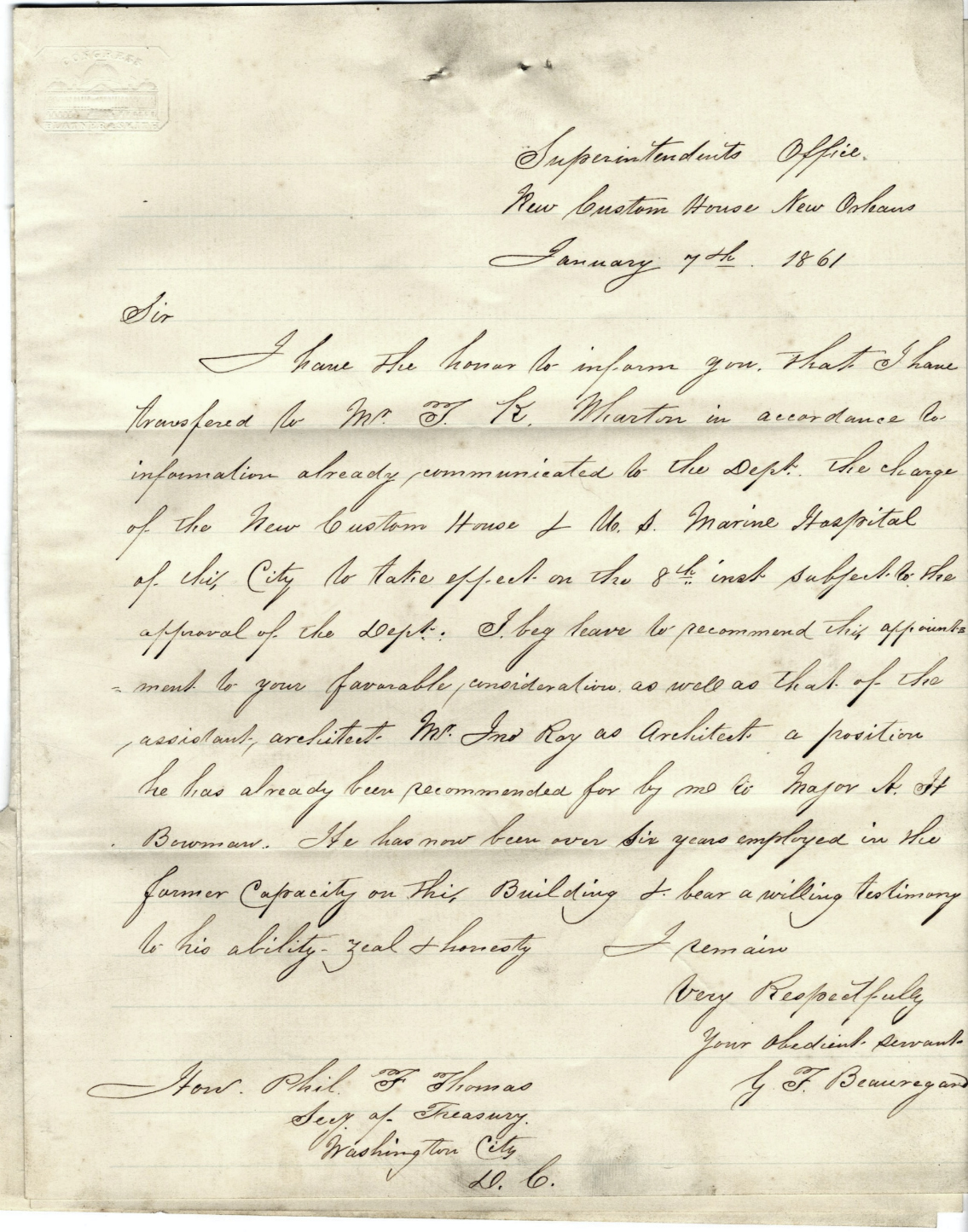 2 thoughts on “Inside the New Orleans Custom House”