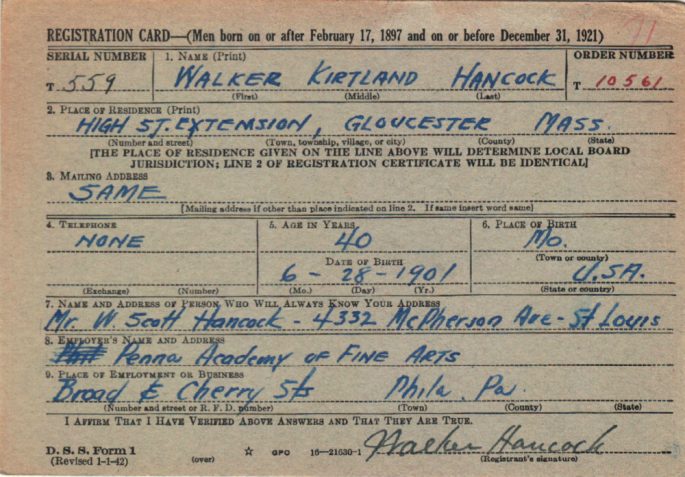 Today's post comes to us from archivist Theresa Fitzgerald of the National Archives at St. Louis. Theresa has previously shared her expertise with us in a popular post on how to access veterans' records and today she applies that knowledge to another topic we love, the Monuments Men.   The recently released film, The Monuments Men, has garnered … END_OF_DOCUMENT_TOKEN_TO_BE_REPLACED

By David Langbart During World War II, many American military personnel, primarily aircrew, found themselves trapped behind enemy lines.  The MIS-X Section of the Captured Personnel and Material Branch of the Army's Military Intelligence Service handled matters dealing with escape and evasion (E&E) out of hostile areas and intelligence operations relating to Allied prisoners of … END_OF_DOCUMENT_TOKEN_TO_BE_REPLACED